Enjoy an evening full of laughs with tickets to the Comics Lounge Christmas Comedy Show in Melbourne!

With a sample of The Comedy Festival shows from this year and last year. In this two and a half hour live stand up show, you'll lose yourself in a night bursting with fun and humour!

The longest running and most popular comedy club, the Comics Lounge Comedy Club has played host to many well known comedy figures.

This will be a night where you are guaranteed the best medicine—plenty of laughter! 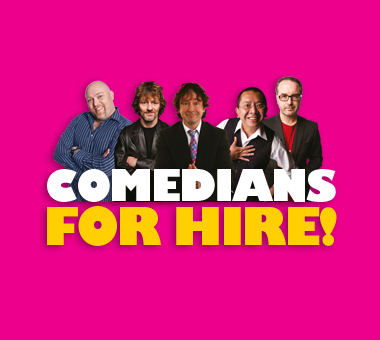